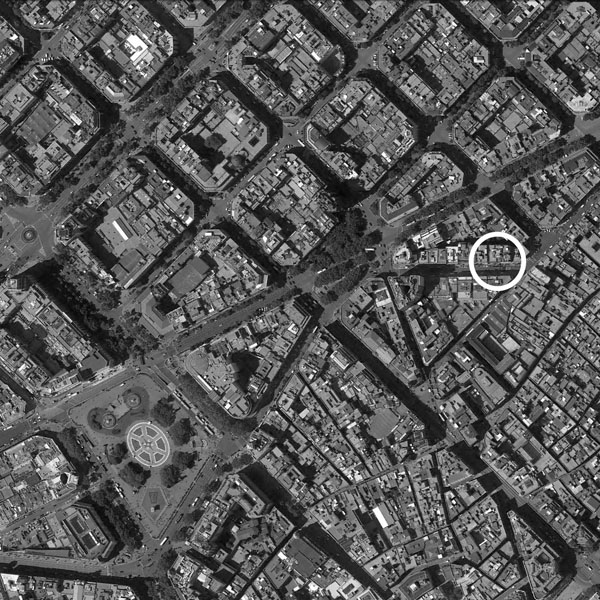 Nassar architecture SLP is a modern firm that bets for a light and flexible structure, based on collaborative work. The use of advanced technologies in projects development and management has been incorporated, allowing a high scalability to deal with projects of different nature and magnitude. This has been made without sacrificing personalized treatment. The idea of creativity is based on the critical interpretation of clients dreams and needs. 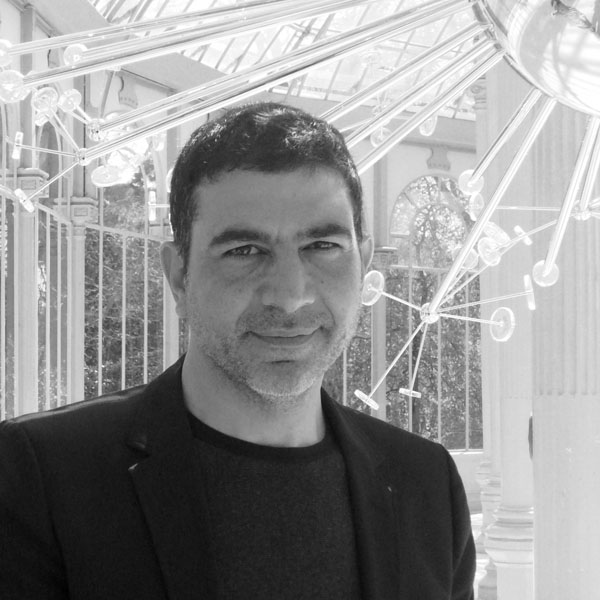 Graduate Architect at the Universidad de Chile (1983). He has been Professor of Architectural Design and Construction. He has also been director of the ENOC (Nocturnal School for Construction Workers). He has received several awards related to Social and Collective Housing. The Young Architecture Award in 3ª Bienal de Arquitectura de Chile is being one of the most important as well as the First Award in the same Biennial in his 5 edition.

In 1986 he comes to Barcelona, the city where he lives since then. He studies PhD courses at the Universitat Politècnica de Barcelona (UPC). He has worked as autonomous since 1999, the year that he founded the firm Nassar Architecture. Since then he has designed more than 160 constructions of various kinds.

He is a founding partner of cohousing_LAB, dedicated to the development of housing in collaborative arrangements.